Philippines billionaire Enrique Razon was sued in New York by a company that claims the tycoon illegally terminated an agreement to operate a Manila casino and is hiding assets in the U.S. to avoid paying an arbitration award.

The suit, filed Monday in federal court in New York by Global Gaming Philippines, seeks to confirm a $296.6 million arbitration award handed down by a panel in Singapore against Razon over his withdrawal of rights to operate the Solaire Resort and Casino in Manila’s Entertainment City suburb.

Global Gaming, whose executives have experience running some of the largest gaming operations in the world including the Las Vegas Sands, says Razon solicited its services in 2011 to help develop the resort and then terminated the agreement six months after it opened in 2013. The suit also accuses Razon of working to prevent Global Gaming from selling its rights in the project.

The company alleges that Razon has avoided paying the arbitration award and taken actions to stop Global Gaming from collecting. The suit says Razon and agents of his have “formed a vast network of shell companies” in the U.S. to hide his holdings in the county and diverted assets from the Philippines to fund those entities for the benefit of him and his family.

A representative for Razon couldn’t be immediately reached for comment. 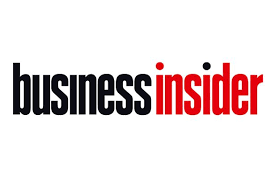 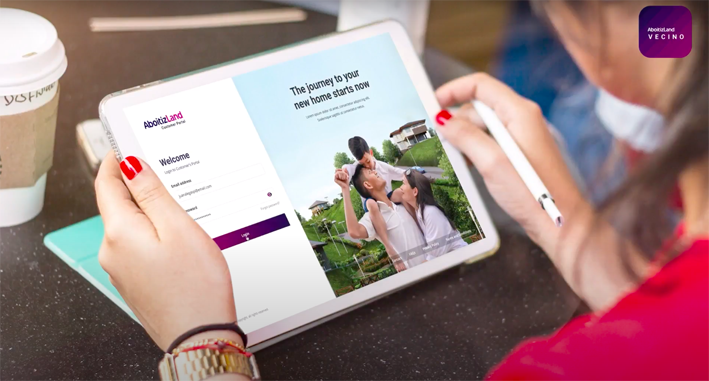 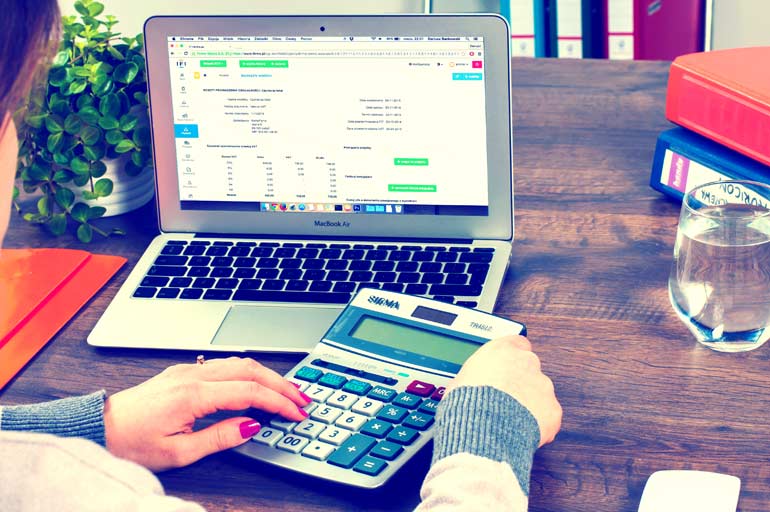 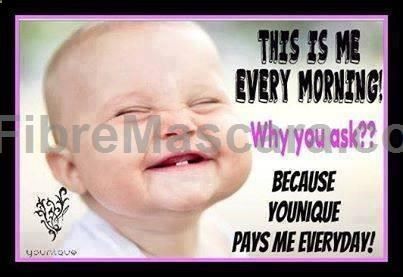 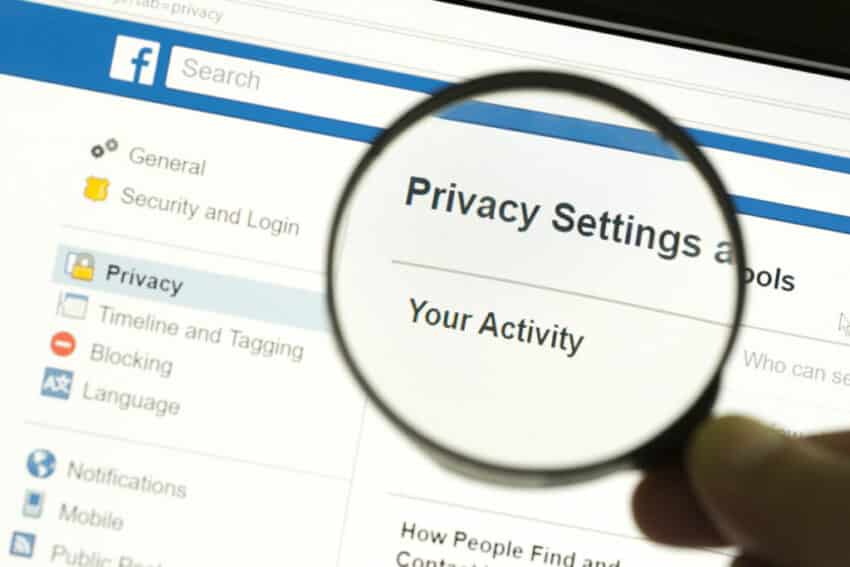