British Gas engineers will launch a five-day strike from Thursday in a dispute over pay and conditions.

Thousands of staff could walk out in response to an attempt by the firm to push through pay cuts by threatening to fire workers, union GMB has said.

It accused Centrica, which owns British Gas, of provoking the strike, which it said would cause “massive disruption”.

Centrica said it would prioritise vulnerable households and emergencies during the walkout.

In a statement, GMB national secretary Justin Bowden said the actions of British Gas had “tarnished” its reputation.

“The use of fire and rehire threats has been condemned across the political spectrum and caused huge anger among this dedicated workforce,” he said.

He also suggested that the strike would cause “massive disruption to customers in the depths of winter”.

A Centrica spokeswoman said: “We’ve done everything we can with the GMB to avoid industrial action.

“While we’ve made great progress with our other unions, sadly the GMB leadership seems intent on causing disruption to customers during the coldest weekend of the year, amid a global health crisis and in the middle of a national lockdown,” she said.

“We have strong contingency plans in place to ensure we will still be there for customers who really need us.”

Almost 90% of GMB members voted for industrial action in a ballot of 9,000 members last month in response to an attempt by Centrica to cut some salaries by up to 10%, the union said.

In total, more than 7,500 staff could walk out, although Centrica said GMB had committed to ensure emergency callouts were not affected, adding that it also had contractors that it could call upon.

‘Our business needs to change’

In June, Centrica said it planned to to cut around 5,000 jobs to “arrest the decline” of the company.

It has been losing customers to rivals and, in February last year, blamed a big loss in 2019 on the energy price cap and falling gas prices. Centrica has since said the coronavirus crisis has shown how the company could be “agile and responsive”.

Commenting on the strike, Centrica said 83% of workers had already accepted its new terms and conditions, which it said protected base pay and pensions.

“This shows most of our people understand that our business needs to change because customer needs are changing,” the spokeswoman said.

“GMB’s mandate for strike action is weak; they are fighting against modernisation and changes which will help to protect well-paid jobs in the long-term and are doing so at a time that our country needs everyone to pull together.” 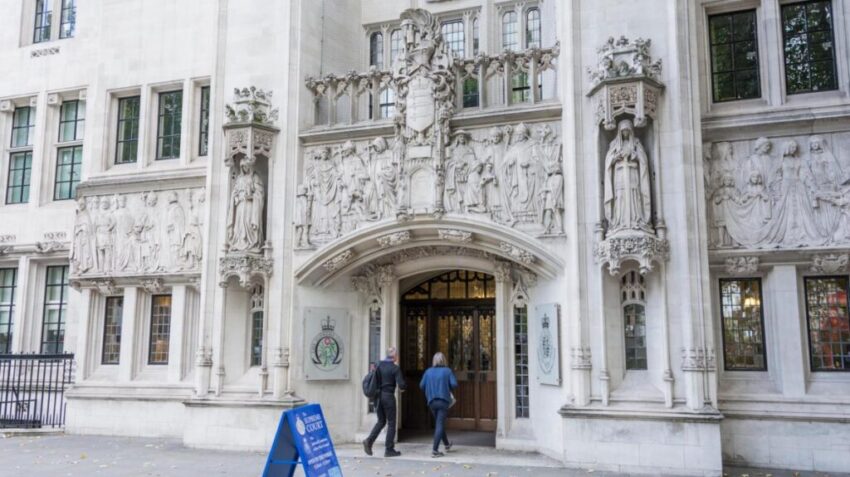 Adiantku 14 hours ago
Look out L.A. and New York: the migration wave lead by Gen Z and city dwellers is real 3 min read

Look out L.A. and New York: the migration wave lead by Gen Z and city dwellers is real

Horseracing, one of the oldest watched sport in the world! 5 min read

Horseracing, one of the oldest watched sport in the world!

Adiantku 14 hours ago
Look out L.A. and New York: the migration wave lead by Gen Z and city dwellers is real 3 min read

Look out L.A. and New York: the migration wave lead by Gen Z and city dwellers is real