Forbes Asia has named the top 100 digital stars from across the Asia Pacific region “who have taken the digital world by storm… with their powerful social media presence” in a list that includes film and TV personalities such as the Philippines’ own Marian Rivera-Dantes and Anne Curtis-Smith and bands such as K-Pop groups BTS and BlackPink.

“We’ve given special focus to celebrities who, despite cancelled physical events and activities, managed to remain active and relevant, largely by using social media to interact with their fans, raise awareness and inspire optimism,” the publication said before adding that the list is unranked.

The list, published on Tuesday, focuses on celebrities from the Asia-Pacific region who were evaluated based on the “candidates’ combined social media reach and engagement.”

“We also considered their recent work, impact and advocacy, brand endorsements and business endeavors, and their recognition profile on a local, regional and global level. Only those active in film, music, and TV were eligible,” the company said.

From the Philippines, the list includes actress Marian Rivera-Dantes, described as the “Philippines’ most popular celebrity on Facebook with 23 million followers.” Ms. Rivera-Dantes was included in the list because while she has not appeared on screen since the birth of her second child in 2019, her multiple endorsements (for Nestle Nido, Philippine National Bank, and Tough Mama, to name a few) keep her active on social media.

Actress and singer Kim Chiu also made the list for her use of a “viral video gaffe” in May which led to the creation of “The Classroom Song.” Ms. Chiu sold merchandise under the “Classroom Song” brand to raise money for pandemic relief.

Another Filipino actress that made the list is Anne Curtis-Smith, chosen for her popularity on Instagram — she has roughly 16 million followers —  and her endorsements with Jollibee, Louis Vuitton, and Pantene.

Comedian and TV host Vice Ganda was also included in the list, chosen for being one of the most popular male celebrities on Facebook with 17 million followers. Both Vice Ganda and Ms. Curtis-Smith starred in the 2019 Metro Manila Film Festival movie, The Mall the Merrier.

Kathryn Bernardo also made the list, with Forbes Asia noting that she had starred in two of the Philippines’ highest-grossing films: The Hows of Us in 2018 and Hello Love, Goodbye in 2019.

The final Filipino included on the Digital Stars list is singer Sarah Geronimo who, together with her husband, actor Matteo Guidicelli, sang a duet at a COVID-19 benefit concert that raised roughly $5 million.

The five Filipino celebrities are joined by K-Pop groups BlackPink (noted for their popularity on Instagram and multiple endorsements with luxury brands such as Dior, Chanel, and Yves Saint Laurent) and BTS. The boy group ranked 47th on the Forbes’ Celebrity 100 list this year having earned $50 million in 2020, alongside numerous record-breaking chart toppers on Billboard. Their song, “Dynamite” became the first music video to reach 100 million views within 24 hours. 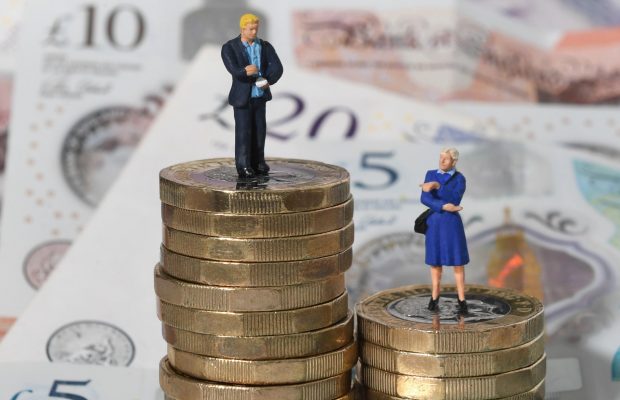