The Philippines has filed two diplomatic protests against China, which it accused of fanning geopolitical tensions by occupying waters within Manila’s territory in the South China Sea.

The Department of Foreign Affairs on Friday said 160 Chinese fishing and militia vessels had been spotted in the Spratly Islands and around Scarborough Shoal.

Five Chinese Coast Guard vessels were seen near the shoal, Thitu Island and Second Thomas Shoal, the agency, which filed the protest on Wednesday, said in a statement.

“The presence of these vessels blatantly infringe upon Philippine sovereignty, sovereign rights and jurisdiction,” it said.

“The continued swarming and threatening presence of the Chinese vessels creates an atmosphere of instability and is a blatant disregard of the commitments by China to promote peace and stability in the region,” it added.

DFA said the latest diplomatic protests are in addition to those being filed daily against the continuing presence of the Chinese vessels at Whitsun Reef.

The agency also demanded that China adhere to international law including the United Nations Convention on the Law of the Sea and a 2016 United Nations arbitral ruling that rejected China’s claim to more than 80% of the disputed waterway.

The Philippines last week fired off a diplomatic protest against China after authorities spotted a swarm of Chinese vessels, including six war ships within its waters in the South China Sea.

He also refuted claims that the Chinese vessels had been encouraged to stay within Philippine waters. “This is without basis and is quite simply a conjecture,” he said in a statement.

Mr. Roque said a fishing agreement could only be reached through a treaty and there was no written agreement between the Philippines and China.

President Rodrigo R. Duterte does not condone illegal fishing but recognizes that “subsistence (noncommercial) fishing may be allowed as a recognition of traditional fishing rights,” he said, citing the arbitral ruling.

“Let us therefore stop making malicious speculations and false claims made to pointlessly inflame the situation.”

Meanwhile, former Foreign Affairs Secretary Albert F. del Rosario said the Philippines should pursue a “multilateral approach” in dealing with China, including welcoming the position of allies such as the US, Japan, European Union and France.

The President should also raise the arbitral award again at the UN General Assembly in September to obtain support from other nations, he said in a statement.

He added that the government should develop its Navy and Air Force and exhaust all legal means. 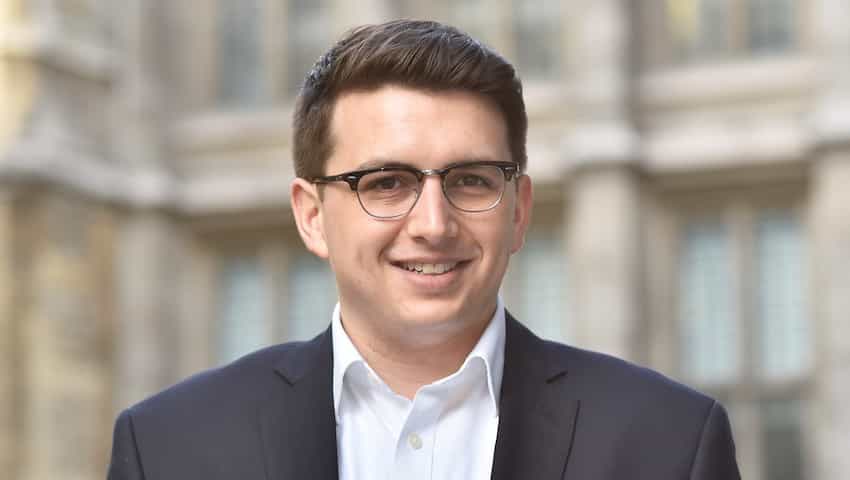 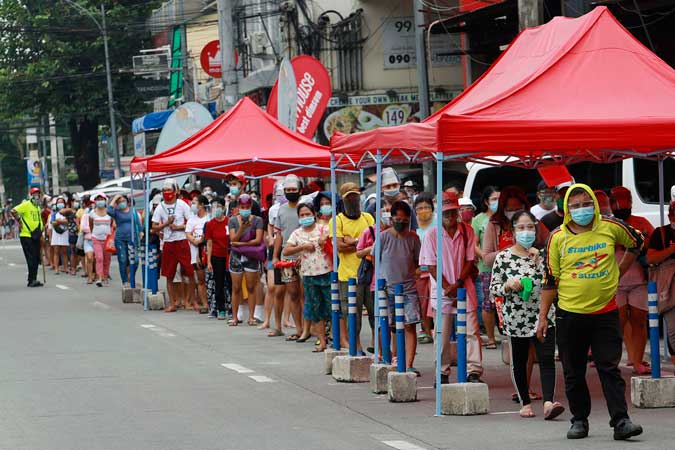