What’s more, with that pattern having continued “a lot longer than I thought it would,” Frederick says, he believes “it’s pretty late in the game to think it’s going to deviate a whole lot” going into year’s end with about four weeks left for trading.

Indeed, with a selloff to end the month of November, that map appears to be holding up.

“This is kind of exactly what I was expecting: Once we got to that new [S&P 500] high or close to it I thought we might go into a sideways, choppy period that might last two to four weeks and it does appear we’re in that right now,” Frederick says.

Certainly what’s driving this year’s market is “entirely different” than 2009, notes Frederick, with a pandemic (not a man-made financial crisis) shifting markets from red to green all year and record-fast bear markets and recoveries.

But based on the pattern, Frederick believes the market will still end the year higher—even if it’s not a smooth ride.

Despite a selloff on the month’s final day (with the S&P 500 down 0.46% and the Dow down nearly 1%), stocks finished November almost 11% higher, in line with the historical precedent that, especially during election years, November is a strong month for investors.

And when that happens, according to history, “December traditionally maintains this aura of optimism,” CFRA’s Sam Stovall wrote in a Monday note. However, “the recent three-way all time high by the DJIA, S&P 500, and Russell 2000, combined with the outsized gain for the S&P 500 in November,” may mean investors aren’t going to get quite as big a gift near the holidays.

Moving into December, “history warns, but does not guarantee, that December’s advance could be subdued,” CFRA’s Stovall writes. “Whenever the S&P 500 gained 5% or more in November, which happened 14 times since 1945, December’s price rise and frequency of advance were below average.” (See chart below.)

Apart from the historical gains for December, the remarkable similarity of 2020 and 2009’s market runs suggests December might be a bit bumpier for stocks, Frederick notes. If the S&P 500 stays the course, however, Frederick expects stocks to end the year around 3,700, a roughly 2% rise from Monday’s close.

Plus, there’s always the chance of a so-called Santa Claus rally to boost stocks in the final days of the year. 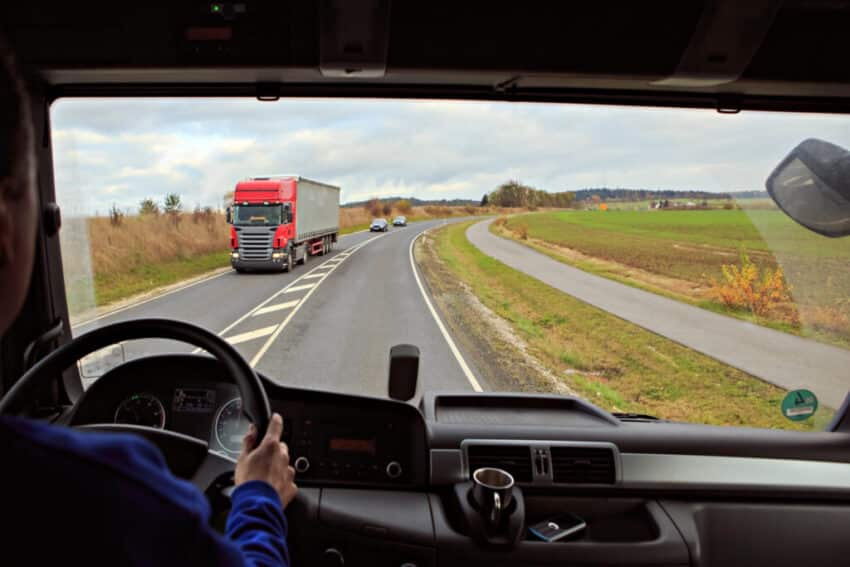