IT MAY BE “too early” for the central bank to unwind the accommodative measures it rolled out at the height of the coronavirus pandemic, Bangko Sentral ng Pilipinas (BSP) Governor Benjamin E. Diokno said ahead of today’s policy review, but assured it is ready to respond if signs of second-round effects of higher inflation become more pronounced.

“It is too early to talk about exit strategy at this time. We share the view that 2021 will be a recovery year and that the economy will not be back to its 2019 level in the aggregate until perhaps the second half of 2022,” Mr. Diokno said in an online briefing on Wednesday.

“There is a need to maintain monetary policy accommodations as necessary while remaining vigilant against the threats to price and financial stability objectives,” he added.

Last year, the BSP slashed benchmark interest rates by 200 basis points to provide support to the crisis-stricken economy. This brought the rates on the central bank’s overnight reverse repurchase, lending, and deposit facilities to all-time lows of 2%, 2.5%, and 1.5% respectively.

In its Feb. 11 policy meeting, the Monetary Board kept rates unchanged but raised its inflation forecast this year to 4% from 3.2% previously.

It will meet today to review its policy settings. Nineteen analysts in a BusinessWorld poll last week expect the central bank to continue its “prudent pause” to support the government’s goal of achieving 6.5% to 7.5% economic growth this year following the 9.5% contraction logged in 2020.

Headline inflation spiked to 4.7% in February, already beyond the BSP’s 2-4% target for the year and the fastest pace since the 5.1% logged in December 2018, the government reported earlier this month. Prices have been rising due to recent typhoons and the African Swine Fever outbreak in the country.

Mr. Diokno earlier said they have infused some P2 trillion in additional liquidity into the financial system through central bank policy support. This is equivalent to about 10% of the country’s economic output. He confirmed on Wednesday that the central bank is still buying securities from the secondary market.

“The timing of the BSP’s exit strategy will primarily depend on a number of factors such as the outlook on inflation and output, liquidity and credit condition, financial sector risk, state of public health, as well as global developments and spillovers,” Mr. Diokno said.

“The BSP remains vigilant against upside risk factors that may threaten the achievement of the inflation target,” he added. “Should this factor persist and show signs of spilling over to the demand side in the form of increased clamor for wage and transport fare hikes or elevated inflation expectation, then the BSP will assess the need for an appropriate monetary policy response.”

For now, he said higher commodity prices caused by supply disruptions are being addressed by non-monetary policy measures from the National Government. These include the price cap on some meat products in Metro Manila and the relaxed limits on pork imports.

With the current rise in prices seen to be “transitory,” Mr. Diokno said risks to inflation remain “broadly balanced” and could tilt towards the downside by 2022. The central bank expects inflation to average 2.7% next year, down from the 4% forecast for 2021.

The central bank chief said they are also monitoring “any emerging risks to financial stability, including the buildup of imbalances in asset markets.”

“The sustained recovery of the economy as well as the prevention of permanent scarring effects require that the heavy lifting should come primarily from fiscal and health authorities,” Mr. Diokno said. 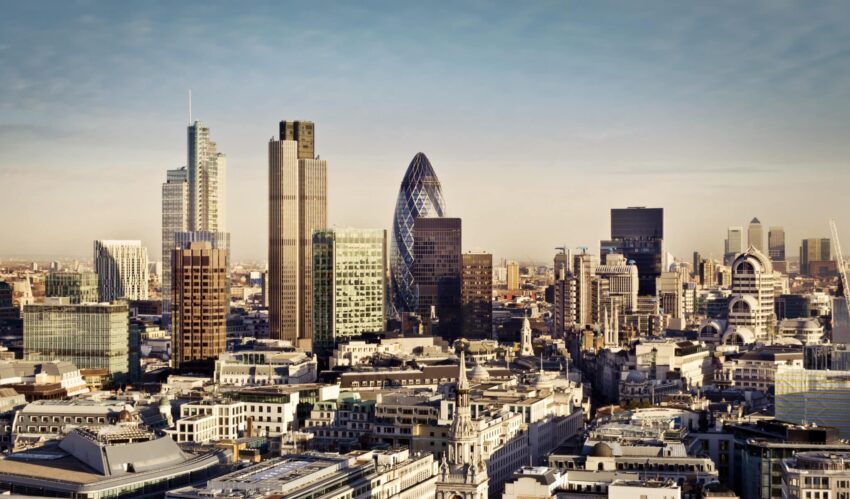 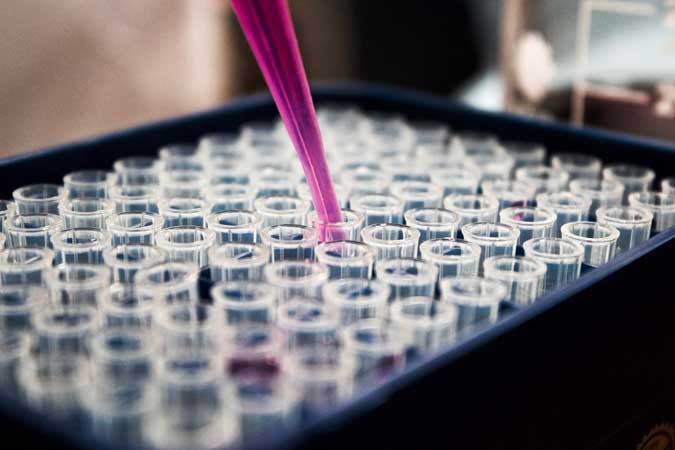